Hello there,
I have a few suggestions for improving the historical accuracy of the kit portrayed in the game. First off I want to say I am very excited by this games premise and it's aims to do the history of the battle justice. Representing the stories of those who were there is very important I commend the game for doing so. This was a game I always wanted to play so to see it finally being released is a source of great excitement for me. In the spirit of the game's aims, I believe that the kit portrayed in the game should also be as historically accurate as possible, to best represent the period. The Marine designs seen so far are very good and definitely capture the vibe of the Battle of Fallujah. However these improvements I suggest below may go a long way to improving the visual immersiveness of the game. These suggestions are purely constructive criticism, and not meant in anyway way to offend. There are some suggestions for kit I have omitted such as gas mask bags, NVG pouches and others, instead limiting the suggestions to the kit already shown, but I could expand on more if there is the interest. So here we go..

Helmet: The shape of the helmet shown so far is a bit off, particularly at the back which makes them look like WW2 German helmets. Both the LWH and PASGT helmets have a upward curve at the back.
Chinstrap: The chinstrap should be olive green with a black cheekpiece. 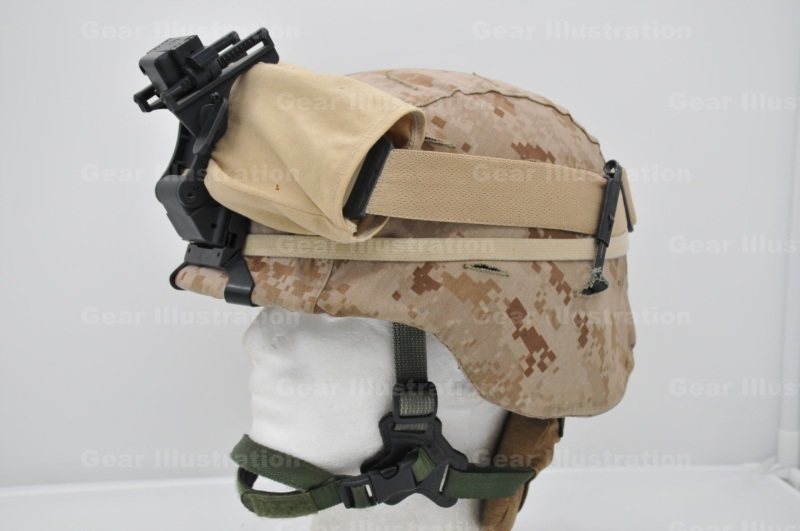 Armor: The armor shown thus far is based on a later version of the Interceptor vest which features more molle webbing rows. The variant used in Fallujah has less molle as seen below. 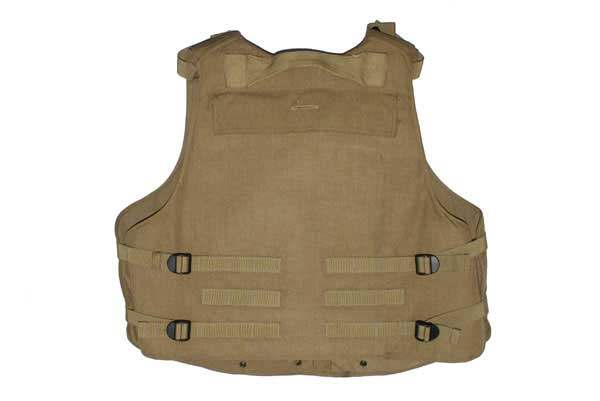 Pouches:
The designs of the pouches shown are very good however they are largely in the wrong color. With the exception of the first aid pouch, all issued pouches were in M81 Woodland camo. 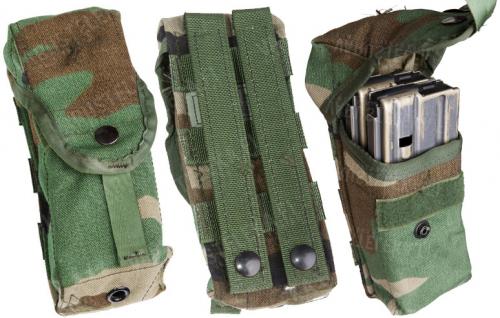 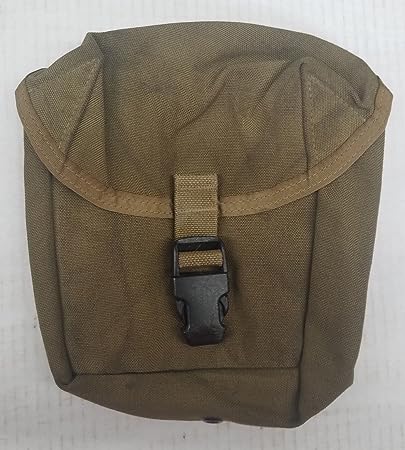 Hydration carrier:
The Camelbak hydration pouches used at the time were in Tri Color Desert, Woodland and Green. 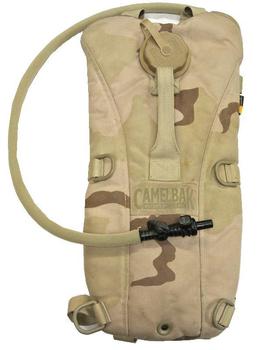 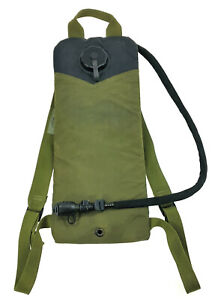 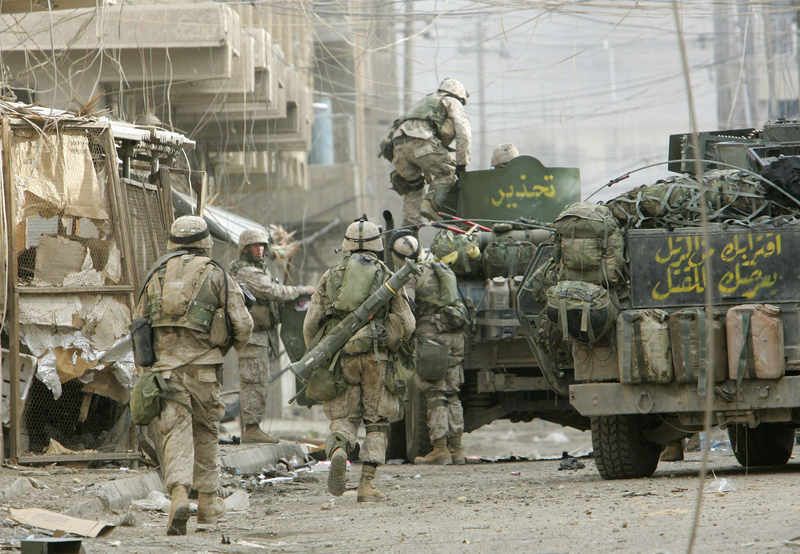 Dump Pouch:
The dump pouch shown in the trailers were adopted by the USMC much later on and were not present in Fallujah. Dump pouches were very rarely seen so omitting it entirely would be better. However if one must be featured then this would be the right design to use. 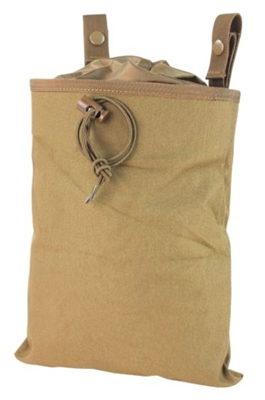 M16A4:
The M16A4 seen so far in the game is great. No issues here though I would hope see the addition of accessories such as ACOG optics and ANPEQ2 lasers as many of the rifles used in the battle were fitted with these. KAC foregrips and M203 grenade launchers were also a common sight.

Once again Id like to thank the developers for bringing this game back to life and very much look forward to playing the game when it is released.
Top

Those are some great suggestions!
Hopefully, the developers take it into consideration.
Top

We very much appreciate you taking the time with the details of this post. Passing it to the team!
Top

Would love to see new screenshots with the updated equipment/gear! I'm sure it will increase the authenticity of the experience ten fold.
Top

Has our feedback gotten you guys anywhere? In the latest screenshots I don't see any improvements at all, I hope that wasn't the most recent build. We can't be keeping those models in the final version, please understand. Thank you, I hope this game eventually does come out.

staropal0972 wrote: ↑Wed Sep 08, 2021 12:37 pm Has our feedback gotten you guys anywhere? In the latest screenshots I don't see any improvements at all, I hope that wasn't the most recent build. We can't be keeping those models in the final version, please understand. Thank you, I hope this game eventually does come out.

Blade0351 wrote: ↑Wed Sep 08, 2021 8:46 pm I noticed this too and I'm really hoping it's just an old screenshot they threw out there to keep us all happy with some sort of look at the game haha

Yes, these are screenshots from older builds that we never released. But, they showcase Six Days in a new perspective. Your feedback for more content and authenticity definitely plays a role. We wanted to share these in the meantime.
Top

Any updates to this?
Top

I'm wondering the same thing. Amper, any chance we can get a new screenshot or look at this?
Top
Post Reply
17 posts